Ancient Migrations – The first complete genome assembly, annotation and variants of the Zoroastrian-Parsi community of India 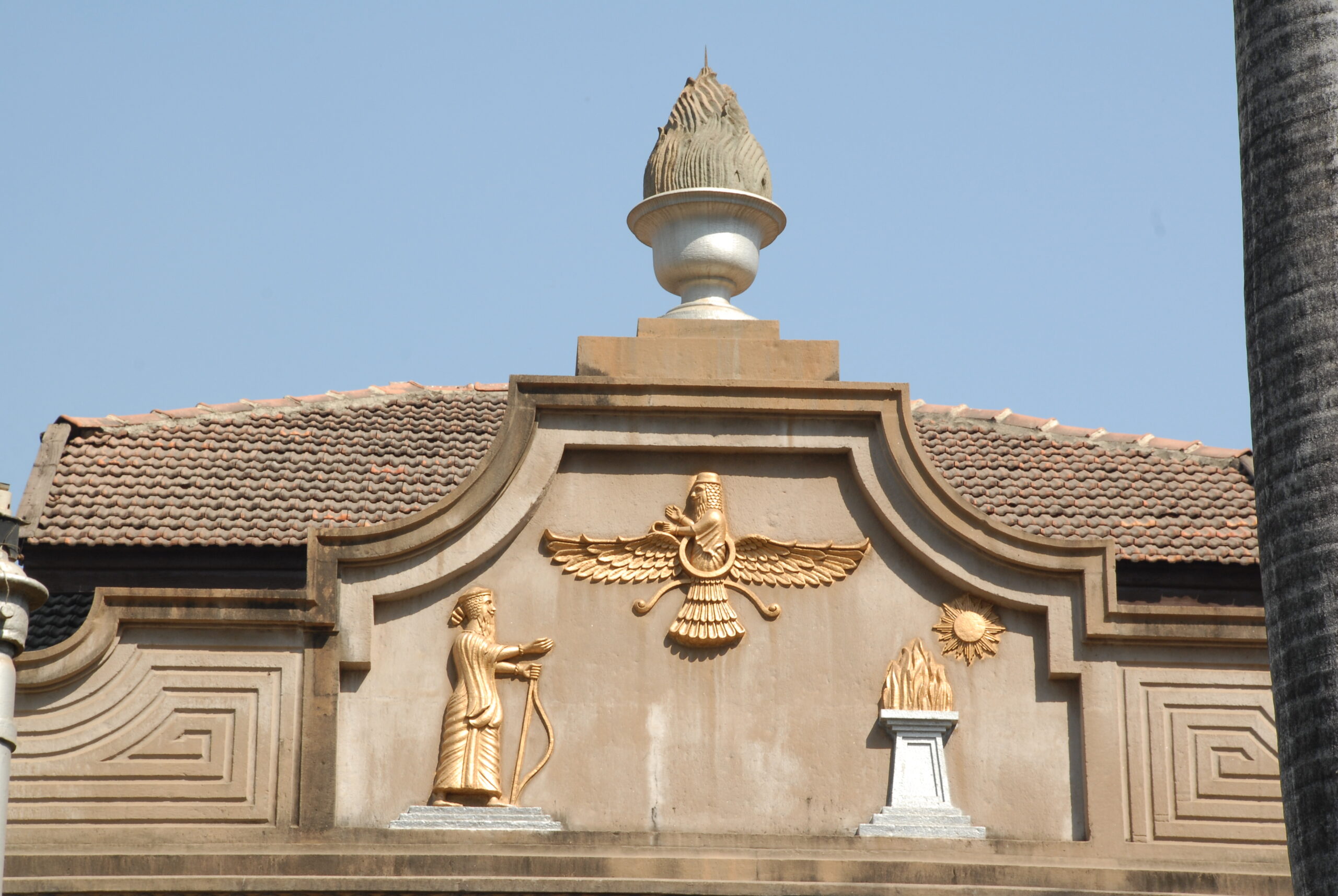 With the advent of Next Generation Sequencing, many population specific whole genome sequences published thus far, predominantly represent individuals of European ancestry. While sequencing efforts of underrepresented communities in genomes datasets, like the Yoruba West-African, Han Chinese, Tibetan, South Korean, Egyptian and Japanese have recently added to the public genomic repositories, a comprehensive understanding of human genomic diversity and discovery of trait-associated variants necessitates the need for additional population specific analysis. In this context, the genomics of the population from the Indian sub-continent, given its genetic heterogeneity needs further elucidation.

In this context, the endogamous Zoroastrian-Parsi community of India, offer an exceptional insight into a homogenous population that has culturally, socially, and genetically remained intact, for 13 centuries amidst the genomic, social and cultural Indian landscape, consequent to their migration from the ancient Persian plateau.

Notwithstanding longevity as a trait, this endangered community is highly susceptible to cancers, rare genetic disorders, and display a documented high incidence of neurodegenerative and autoimmune conditions. The community as a matter of cultural practice abstains from smoking…..READ MORE