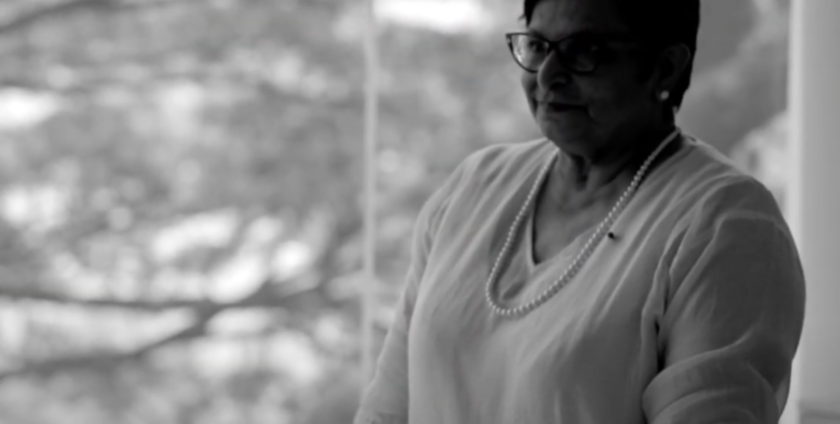 Avesthagen has ‘consolidated, cleaned-up and restructured’ its operations and is looking to fire on multiple cylinders of personalised healthcare, nutrition and climate-change oriented agriculture, said Dr. Villoo Morawala-Patell, Founder-Chairperson and Managing Director. “They say if you survive the 12 th year, you are pretty much online and you will survive. But this is the 24 th year and we are very (much) here,” said Dr. Patell, who incubated Avesthagen in an academic environment (1998), later registering it as a company (2001).

About a decade ago, Avesthagen hit a rough financial patch, and was out of the limelight, until recently. This year, the company inked a four-year partnership with Wipro to commercialise its genetic testing portfolio. It announced another alliance with UK digital health company Congenica for its Avgen Diagnostics, a personalised gene testing service.

Avesthagen has developed a slew of technologies at the convergence of food, pharma and population genetics leading to predictive, preventive, personalized healthcare and food security, Dr. Patell told businessline. Looking to shore up revenues by commercialising these technologies, the company is exploring multiple avenues including, out-licensing, partnerships and spinning off the product as a separate venture, she said. The company is looking to hire top management including a Chief Operating Office and a Chief Scientific Officer, towards this goal, she added.

The company’s ongoing Avestagenome Project received attention as it set out to map the Zoroastrian Parsi community and identify bio-markers for diseases, paving the way for personalised medicine. This creation of a First Reference Standard for the Parsi population, said Dr. Patell, is mirrored in this year’s Nobel prize for Medicine (2022), that sequences the Neanderthal genome.

In the agri-tech space, Avesthagen looks to use next-gen technologies like CRISPR, a gene editing tool. The effort is to produce crops that are drought-resistant, for instance.

Avesthagen’s investors include ICICI Ventures, Fidelity, Tata Industries, Godrej Industries, Danone and Institut Merieux, among others. The company expects to be debt free in about a year, through asset partnering and licensing, said Dr. Patell. Similarly, with pending legal cases, she said, few remain, as with any company, which she expected to settle and close in a year.

Referring to lessons from the past, she said Avesthagen is looking to stay “smart and nimble”. It outsources functions like manufacturing, for example. And staff-strength, once as high as 750, is now between 50 and 100, she said.