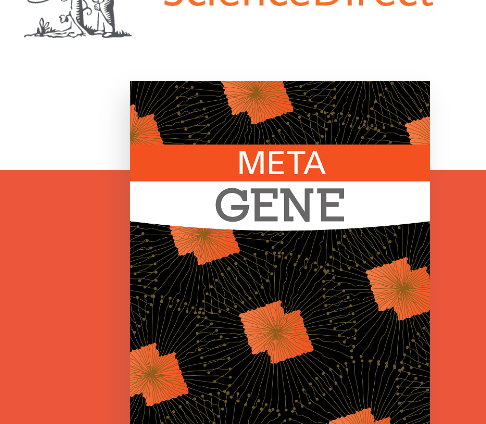 The present-day Zoroastrian-Parsis have roots in ancient pastoralist migrations from circumpolar regions leading to their settlement on the Eurasian Steppes and later, as Indo-Iranians in the Fertile Crescent. After migrating from the Persian province of Pars to India, the Zoroastrians from Pars (“Parsis”) practiced endogamy, thereby preserving their genetic identity and social practices. The study was undertaken to gain an insight into the genetic consequences of migration on the community, the practice of endogamy, to decipher the phylogenetic relationships with other groups, and elucidate the disease linkages to their individual haplotypes…..READ MORE